Around the world there are stories, myths and legends of mysterious creatures lurking in the depths of lakes and rivers. “Nessie”, or the Loch Ness monster is by far the most famous, but there are many others.

Okanagan Lake in British Columbia, Canada, has “Ogopogo”. Lake Champlain on the New York, Vermont and Quebec border has “Champ”. The Lake Van monster, in Lake Van, Turkey and the monsters in Lake Pinatubo in the Philippines are but a few.

These are all fascinating stories. Entertaining, for sure. I just have a hard time believing they are real. Here’s why.

First off, let me just state that I am not a biologist, nor zoologist. I don’t know if these creatures exist or not. I’m just a guy who wants to look at things logically and follow the data to the truth. Whatever that truth may be.

In my opinion, there are only a few things these creatures could be.

What else could it be? Let’s look at each from a logical, rational point of view.

This is what everyone wants these to be. How fantastic would that be, to have an unknown creature inhabiting our lakes? Theories suggest anything from surviving dinosaurs such as the plesiosaurs, to dragons, to yet to be cataloged species of fish. All of these sound wonderfully plausible, until you stop and think about it.

To be a surviving dinosaur or dragon, it implies 1 of 2 things; Either this creature has a life span of thousands, if not millions of years or there is adequate population remaining to reproduce. The first option seems so outlandish it can’t even be rationally considered. The other option seems highly unlikely given the geographical limitations of, well, a lake. For “Nessie”, for example, to be a surviving dinosaur, that means there would have to be dozens, if not hundreds in Lock Ness. Really?

The thought that it’s a new, yet to be cataloged species of fish leads to the same dilemma. There would have to be a lot of them within a relatively small geographical area. Lake Pinatubo, for example, is a crater lake with no inflow of water, so any creature there is just from there and didn’t come from somewhere else…unless…

There are some that theorize that these lake creatures are not from here at all and only occasionally pop in and out of our world. This is why they are very rarely seen. It would also solve the population question.

Now, I’m not going to say whether inter-dimensional or alien entities exist or not. That’s a completely different topic. However, if these were inter-dimensional or alien, why are they limited to just certain bodies of water? Why not pop in and out of any lake? I would think any entity that had the capability of moving between realities wouldn’t be geographically limited.

Something That Once Lived

The simple counter-argument is that people are claiming to see these monsters today.

It is very possible, however, that folklore and myths of creatures that once lived have persisted into modern stories. It’s also possible that these creatures live exclusively in our fears. They are the scapegoats, the boogeyman we can blame when we are scared, or need to save face. Or, is superstition clouding our perception and allowing us to see what we want to see? This leads to my next point.

Very much a plausible possibility. Schools of known fish, a floating log, a known animal we are not familiar with or simply our minds playing tricks on us.

Take all the well known reports, mix in some folklore and superstition and cloud it all with our imaginations. It is easy to see what isn’t there or mistake some debris floating in the water as a menacing beast.

Finally. There is one possibility that may be at the root of many lake monster hot spots.

All the stories are just that, stories. Sightings are staged, or people are going out of their way to fool others. But why?

People like pranks. We like getting one over on someone else. Maybe it’s for the laughs or the glory and attention. Fame or infamy…sometimes it’s all the same.

Personally. I think a lot comes down economics. How many books, speaking tours, cottage industries and tourist traps are driven by the existence of a lake monster? I can’t fault these people. Communities, and individuals, must do what they can to survive. Why not take advantage of a story to generate income?

Don’t get me wrong. I am not saying lake monsters don’t exist. Maybe they do. I can’t prove the don’t. This site is all about looking at things with a logical, analytical and sometimes critical eye in order to get to the truth.

It just seems that the circumstances make it difficult for lake monsters to be real monsters.

I am also well aware that my reasoning can be applied to other cryptids, like Bigfoot. In the case of Bigfoot, the major differences are in the fact the geographical boundaries are much greater than a single body of water. There are also the thousands of pieces of physical evidence. I know of no Ogopogo tracks or DNA samples.

If you feel I’m overlooking something, or completely missing the mark, let me know in the comments. I welcome the discussion. You can also find me on Twitter. I welcome the feedback.

Even better, if you have a compelling story or experience with a lake monster, I would love to hear it. Use our contact form to send me a brief overview. If I am intrigued, I may want to feature it. You can also join the community and create a group or “doc” around your experience.

Until next time, believe boldly! 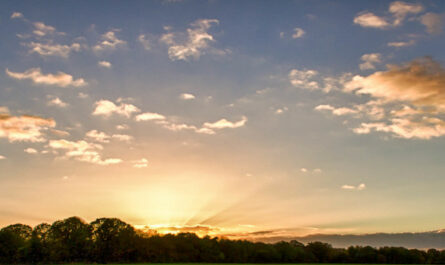 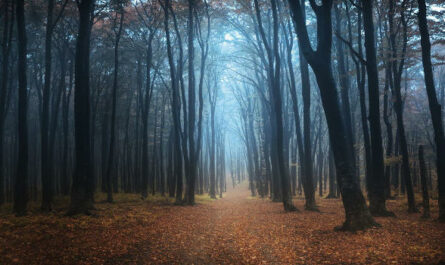 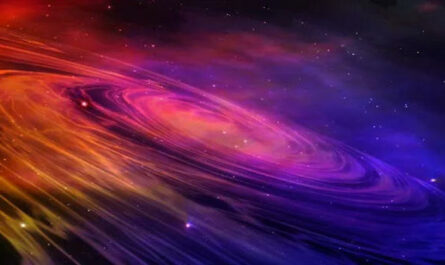